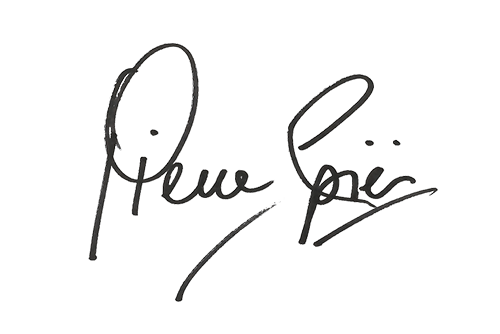 One of the legends of South African rugby’s modern era, Pierre Spies is determined to make a difference in the lives of people and become an agent of change rather than settle for a quiet retirement, away from the spotlight.

To this end, Pierre is making a name for himself on the public stage as both a motivational speaker and a life coach, taking everything he has learned in his stellar sports career and combining it with the lessons life has taught him to help others realise their potential and change their lives for the better.

A deeply committed Christian who credits God for opening his eyes to his true calling, Pierre is currently studying theology and uses his faith as a foundation for his talks, examining the role belief plays in achieving goals and the universal lesson that unconditional love teaches us.

He also shows how positivity, encouragement and the institution of solid values and ethics transcends the personal and can benefit businesses, adapting what he has learned on life’s often turbulent journey and taking it to South Africa’s corporate landscape, where his executive talks change mindsets and improve team spirit.

Pierre’s father died unexpectedly of a heart attack when he was 19, and he describes the loss as a turning point in his life, one which propelled him into manhood, whether he was ready for it or not. He’s not afraid to say that he lost his way, until one Sunday morning, when he found himself in church. In spite of a hangover from a party the night before, young Pierre experienced an epiphany that morning and re-dedicated himself to a life of service to God through helping people.

He takes the moment he heard the Lord’s call – one of the most pivotal in his life, along with marrying his true love, Juanne – and uses the experience to inspire others to re-evaluate the importance of family, friends and love, redefining what it is to be a son, brother, husband and father. With humour, and no small amount of humility, Pierre speaks to hearts and minds, opening them to the infinite possibilities life holds.

Pierre considers his ability to share his story and his experiences to inspire others as a gift – one he is compelled to pay forward. He leads by example in everything he does and considers his role as a motivational speaker and life coach as his way of helping others to experience the liberation that change for the better brings.